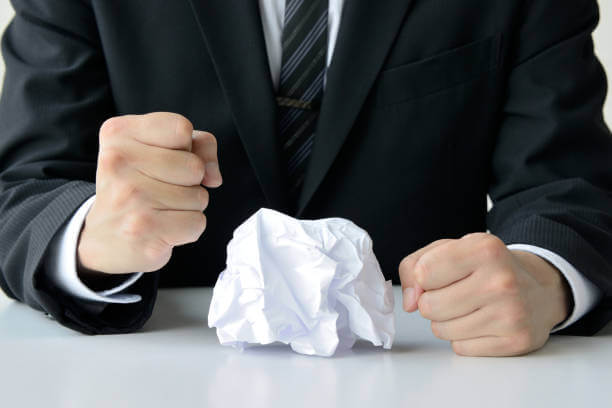 Baker | Moran attorneys Scott Moran and Jordan Miller recently obtained a favorable ruling in district court and were able to have an entire lawsuit dismissed.  The Plaintiff filed suit against a Baker | Moran gas pipeline client claiming that the client’s operations on Plaintiff’s property constituted a trespass and nuisance.  The facts of the case were complex and the parties conducted multiple rounds of discovery and took depositions of multiple fact witnesses.  After diligently defending our firm’s client and assembling all the facts gathered throughout the discovery process, Scott Moran and Jordan Miller filed a Motion for Summary Judgment asking the court to dismiss the lawsuit.  The court read the motion and listened to oral arguments for and against the motion from Jordan Miller and the Plaintiff’s attorney.  After considering the motion and hearing the attorneys’ arguments, the court agreed with the arguments and conclusions put forth by Scott Moran and Jordan Miller and granted the motion in its entirety.  The Plaintiff’s lowest settlement demand was $1,000,000.  Because the court dismissed the lawsuit in its entirety, the Plaintiff was not awarded any damages for his claims. 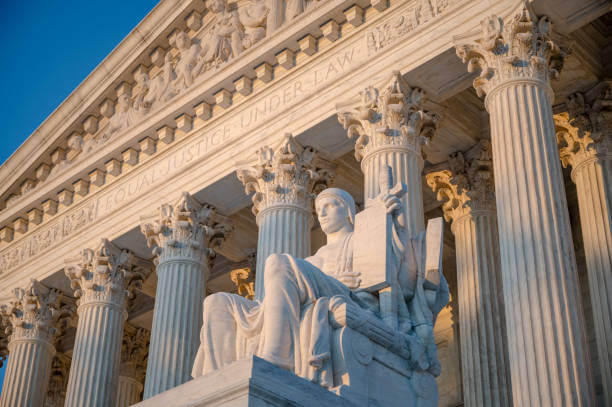 Baker | Moran Attorney Sandy Meador drafted and filed an amicus brief with The Supreme Court of Texas earlier today.  The brief was filed in connection with the case of Denbury Green Pipeline-Texas, LLC v. Texas Rice Land Partners, Ltd.  Mr. Meador filed the brief to protect the interests of many Baker | Moran clients.  In his brief, Mr. Meador analyzes Section 2.105 of The Texas Business Organizations Code and Section 111.002(1)-(7) of The Texas Natural Resources Code, as well as the predecessor statutes to these provisions. 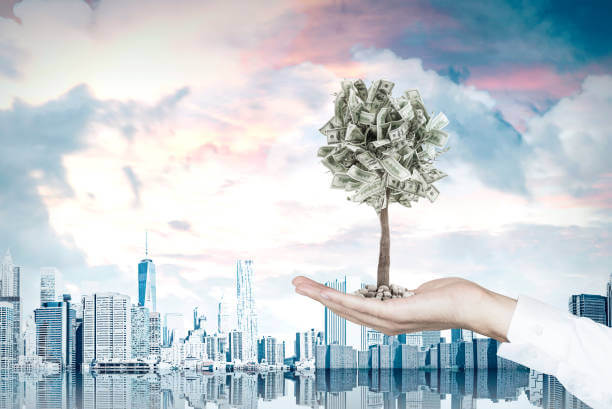 Baker | Moran Attorneys John Baker and Scott Doggett usually represent pipeline companies, electric power line companies, and various other entities with the power of eminent domain.  Recently, however, they were asked to represent a school district that owned property being sought by TxDOT for a highway expansion project with new toll lanes connecting Dallas and Fort Worth. 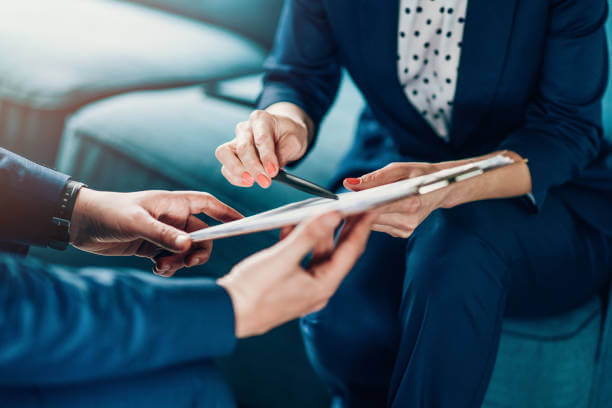 Attorney Jordan Miller is now a Partner with Baker | Moran

Baker | Moran is proud to announce that Attorney Jordan Miller is now an Equity Partner with the firm.  Jordan came to Baker | Moran in 2014 after working with a Dallas litigation firm for the first four years of his career. Jordan represents clients in various property matters, including eminent domain projects, real estate transactions, and real property litigation.